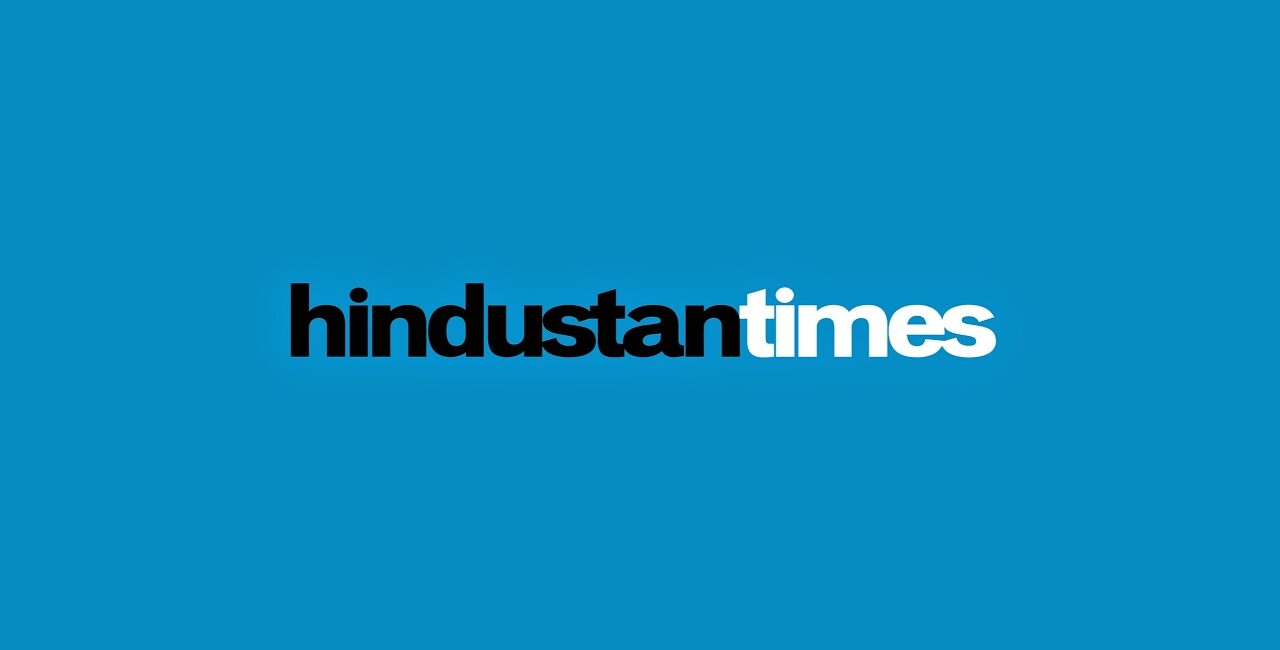 Navalny, 44, identified eight people as potential targets for punitive measures, including billionaire Chelsea soccer club owner Roman Abramovich and tycoon Alisher Usmanov as well as top officials, in a list released by a close associate of the activist.

A Russian court on Monday ordered Navalny held in custody for 30 days. He’d been detained the previous day upon arrival from Germany where he’d been recovering from a poisoning attack. He faces as much as 3 1/2 years in prison at a hearing set for Feb. 2 on charges he breached the terms of a suspended sentence.

The outspoken critic of Putin was stopped by police at passport control as he landed in Moscow from Berlin, where he’d gone for treatment after the August nerve-agent attack he and Western governments blame on the Kremlin. His detention threatens a new round of tensions with the West, and he called on supporters in Russia to take to the streets in protest.

Russia rejected calls from the US and European governments to release Navalny, dismissing the appeals as efforts to distract from domestic problems in western countries. Latvia, Lithuania and Estonia called for the European Union to consider new sanctions on Russia over the case at a meeting of foreign ministers next week, but it wasn’t clear how much support there was in other capitals for the push.

“I call for Western governments to review this list and make it known that they will sanction people from it if Alexey is not immediately released,” Navalny ally Vladimir Ashurkov wrote on Facebook.

Navalny, who’s being held in Moscow’s notorious Matrosskaya Tishina prison, which is harsher than the holding cells where he was usually kept in the past, was defiant at Monday’s court hearing.

“What respect do you want me to have for this court?” he told the judge according to a transcript posted on Twitter by his spokeswoman. “This isn’t a real court. You’re committing a crime and it’s 100% you will go to prison. You’re a young woman.” The hastily called hearing was held in a makeshift courtroom in a police station outside Moscow.

Navalny will spend 14 days in a three-person cell alone because of Covid-19 quarantine rules after his arrival from Germany, prison ombudsman Alexey Melnikov, who visited him in the jail, wrote in Facebook. The facility is where Hermitage Capital Management tax adviser Sergei Magnitsky died in 2009 from an apparent beating, according to a Kremlin human rights council.

In a video appeal recorded in the courtroom Monday, Navalny called on supporters to protest. “Don’t be scared. Come out on the streets — not for me but for yourselves and your future,” he said. Allies said they would seek to stage protests nationally on Jan. 23. They typically defy authorities’ refusal to grant permits.

Prosecutors argued Navalny violated the terms of the 2015 suspended sentence by failing to make required check-ins with authorities, including while he was recovering in Germany.

He also could face separate charges of embezzlement punishable by up to 10 years in prison. 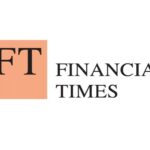 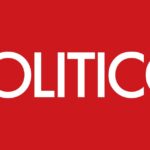